​Please explain how, where, and when did you do the project? 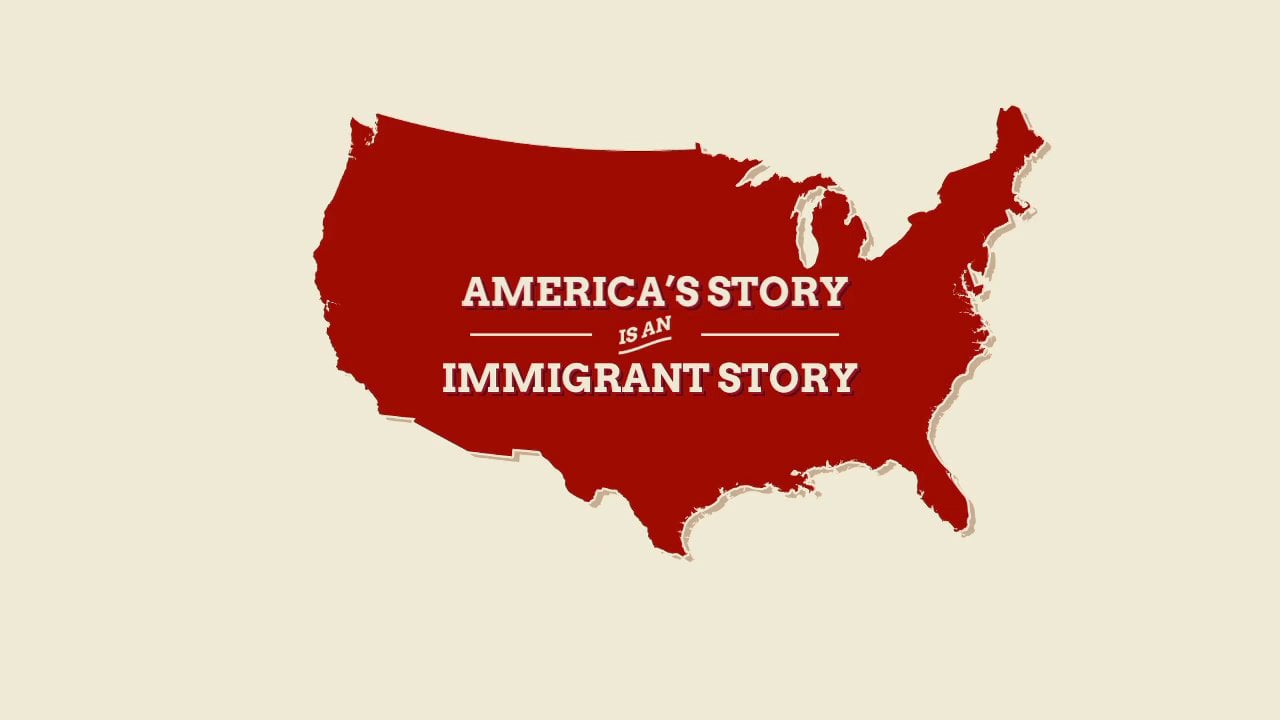 ​    To start off the GBLA team came together through a mass email that allowed girls interested the ability to become a part of the Lennox Academy GBLA team. Once the team members came together, we brainstormed ideas for the topic of the project. After much discussion and voting, the Lennox Chicanas decided to focus on Immigration as the main topic. We believed that it is what most impacts our community, given the high number of immigrants and children of immigrants. Every Monday, the GBLA team would discuss further details including the completion of a documentary and an Immigration fair as the main focus of our project.
Flyers were designed with the location, time, and other valuable information to inform our community. Throughout the month of march these flyers were placed in community centers and send virtually to parents, faculty, and students of Lennox Academy. Instagram was used to help spread the word of the Immigration fair as members posted the flyer on their personal accounts. As gbla members collected and researched resources for the fair, the website team and social media team were actively updating the platforms. At the same time the project managers ensured that the project was organized, members’ concerns were answered, and the process of the project was well documented via the project planner.
On March 31st, the GBLA members hosted the much anticipated Immigration fair. This fair had the participation of two lawyers from Ferias legales that were able to provide free immigration consultations and a presentation of rights as immigrants in the United States. On the day of the fair, the documentary team was able to well document the event and conduct interviews with those attended. In addition to these interviews the documentary team spoke with students, parents, and Lennox Academy faculty on their personal immigration stories. These interviews were completed in full in the month of April.
Once the fair was successfully executed the documentary and website was finalized. The members were able to add various pictures, resources, and the project planner on the website to give users the full view of the project. During the same month of April, the Lennox Chicanas team commenced the #ImmigrantImpact series post. This hashtag would showcase an immigrant that portrays various aspects of success, whether personal, or career focused. This movement was to inspire the immigrants that are fearful to look towards the better tomorrow and their own definition of success in this country. Lastly, the documentary video was finalized after a great deal of effort by the documentary team as they collected hours of footage from interviews, the fair, and around our community to portray immigration stories accurately and vividly.